Business Facilities magazine has named North Carolina its “2020 State of the Year.” The magazine has given this award each year since 2007, and this was the first year that North Carolina took home the prize. In this article, we’ll examine the reasons why the Tar Heel state is considered the best state for business, while looking at the role that logistics plays in this designation.

Why is NC the best state for business? 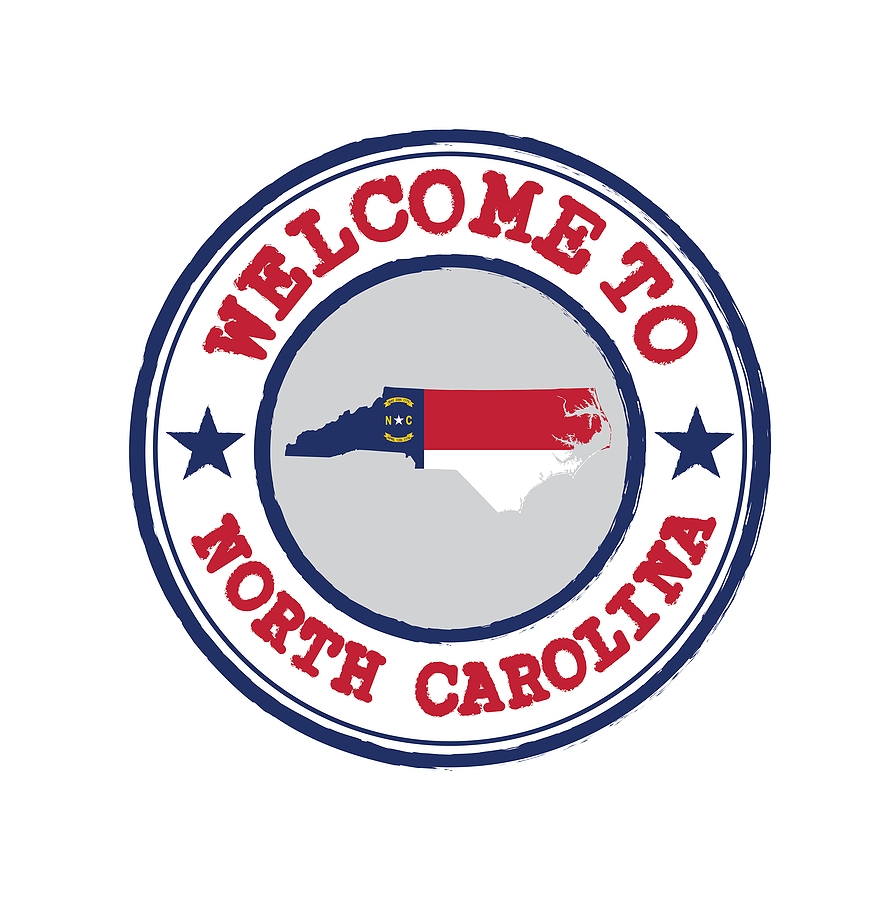 In the article announcing its State of the Year award, Business Facilities provides several reasons why North Carolina is at the top.

According to BF Editor in Chief Jack Rogers, “North Carolina is leveraging its advantages—including a prime logistics location, a steadily expanding skilled workforce and impressive higher education resources—to seal the deal on one big project after another.”

In a separate article, BF ranks U.S. states in terms of a variety of business categories. North Carolina ranked in the top 10 for categories such as Best Business Climate, Manufacturing Employment, Foreign Direct Investment, Installed Solar Power, Workforce Development, and Fastest-Growing States (in terms of population).

It is a combination of all these factors – as well as large corporate and manufacturing investments in the state – that led to NC’s best-state status.

The best state for business…and logistics?

To us at Kanban Logistics, it never comes as a surprise when North Carolina is ranked as a great state for business. The Tar Heel state has many advantages over other states in terms of business and logistics operations. The following are just a few of these NC logistics advantages.

Prime East Coast location: North Carolina sits smack in the middle of the East Coast, midway between Miami and Boston, with easy access to several vital interstate highways like I-95, I-85, and I-40. It contains multiple freight rail systems and is also home to seaports in Wilmington and Morehead City as well as two inland ports. The Port of Virginia in Norfolk is also accessible to much of Eastern North Carolina.

Ample space: In addition to its prime location, North Carolina has plenty of space for new industrial construction, as well as expansion of existing structures – areas in which the state government has stacked its resources in recent years.

Lower logistics costs: As noted by FORBES, North Carolina ranks #4 in the U.S. in terms of favorable business costs. That extends to logistics as NC has lower costs for industrial space, lower labor costs, and lower transportation costs (i.e., access to lower-cost rail, and the ability to reach 70% of the U.S. OTR within one business day).

Continued infrastructure investment: North Carolina continues to invest in its infrastructure, specifically its ports and intermodal capabilities. Port infrastructure enhancements in recent years have included new neopanamax cranes at the Port of Wilmington, new partnerships with major container shipping alliances and port renovations to accommodate larger ships. On the intermodal side, a major development is the onboarding of the CSX Carolina Connector in Eastern NC – an intermodal hub where freight can transfer from rail to truck (or from rail to rail).

If you’re considering calling the Tar Heel State home for your logistics operations, be sure to consult with a third-party logistics (3PL) provider that can show you around the block. There are many 3PLs in the state that can help you take advantage of all that North Carolina has to offer. Kanban Logistics is one such 3PL and offers over one-million square feet of Eastern North Carolina warehouse space to support the distribution of imports to manufacturers and retailers. To learn more about Kanban’s services, contact us today.