If you follow this blog, you’ll know that following the developments of the proposed CSX intermodal logistics center in Eastern North Carolina has been a little like rooting for your favorite sports team.  There have been emotional highs, lows, and everything in between.  Still, the project has persevered while taking various forms along the way.  And, we’re now happy to report that the project is officially in progress.

What is the CSX intermodal logistics center? 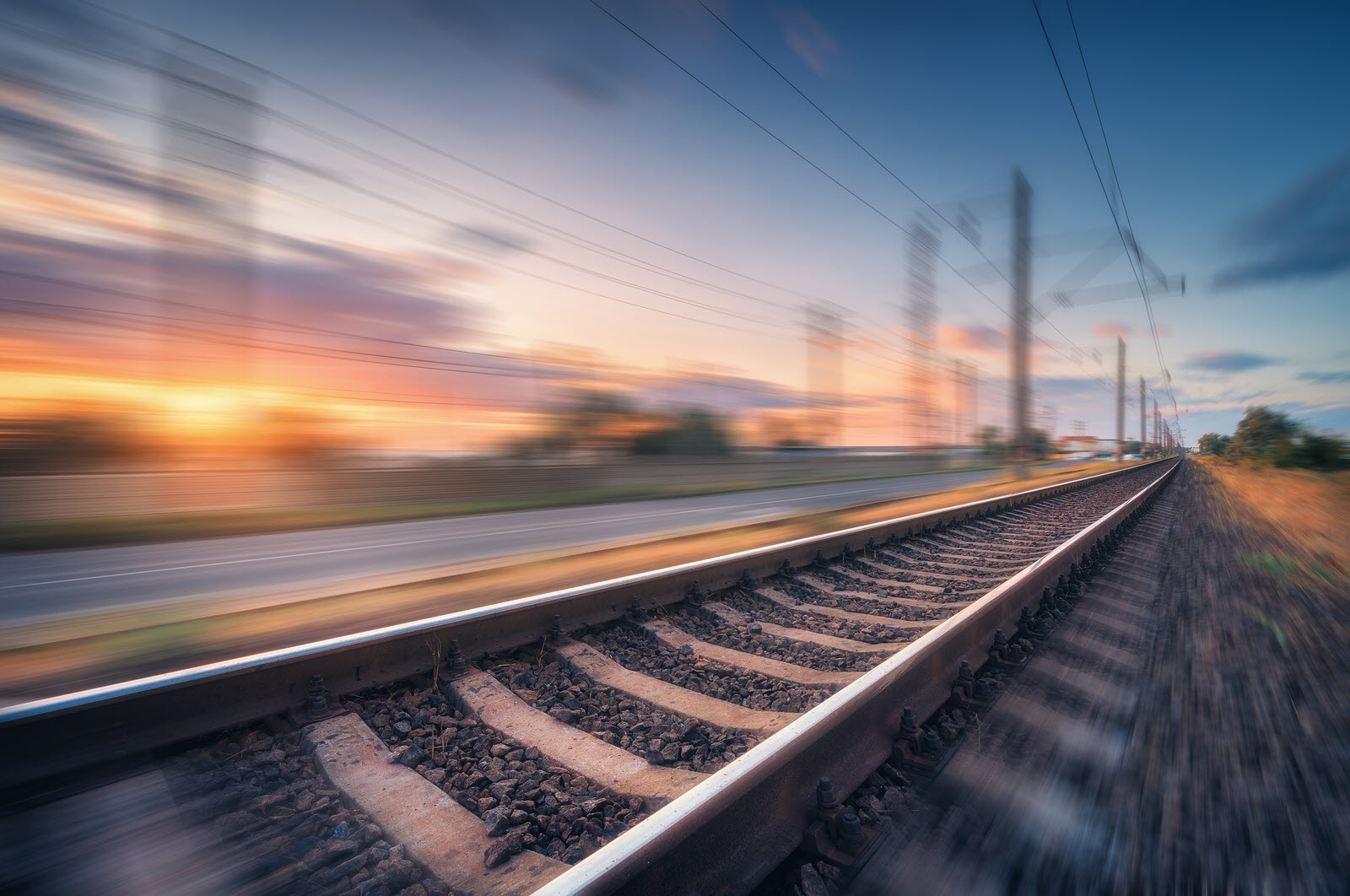 The new logistics center, better known as the CSX Carolina Connector, is an intermodal hub where freight can transfer from rail to truck (or from rail to rail). The 330-acre site is designed to handle approximately 110,000 containers per year and is the first intermodal hub to be built in Eastern North Carolina.

The project was originally designed to be a larger, $272-million project. The original planning fell through, however, due to issues with land and funding and the project was abandoned by CSX.  The project was eventually revitalized by an economic development group in Rocky Mount, the Carolinas Gateway Partnership. This group – along with state and local officials – worked with CSX to develop new plans for a roughly-$160-million version of project to be built in Edgecombe County (Rocky Mount).

Thankfully, those new plans came to fruition.  Ground was broken in April 2019, construction has commenced and the hub is expected to open in just over a year (late 2020).

Benefits of the Carolina Connector

The new CSX intermodal logistics center is a cornerstone of the North Carolina’s continued distribution and logistics initiatives, which include enhancements to the state’s ports and roadways.  It is expected to positively impact the state and region in a variety of ways:

Jobs – The Connector is expected to result in 30 jobs directly and may indirectly support up to 1,300 jobs in the region.

Manufacturing – Eastern North Carolina has already attracted large manufacturers like Triangle Tyre and Corning in recent years. There is optimism that the Connector may spur other manufacturers to follow suit. The region is already rich in qualified labor and affordable industrial space, while enjoying easy access to major highways and access to the Ports of Wilmington and Virginia. The Connector adds a substantial feather to the region’s cap, so to speak.  And, while the scope of the current project utilizes 330 acres, there were as many as 700 acres allotted for the project. This surplus space can be developed by companies looking to set up shop close to the new terminal.

Distribution – As manufacturing in the Eastern part of North Carolina continues to grow, the Connector allows these manufacturers to make rail an integral part of their transportation mix. This, in turn, allows companies to save substantial amounts of money by utilizing rail instead of OTR for long haul.  It also reduces emissions and supports green initiatives by taking trucks off the road.

If you would like to take advantage of the Carolina Connector for your distribution operations, Kanban can help. Kanban Logistics’ warehouse network includes over 1-million square feet of warehousing space in the region, including almost 200,000 sq. ft. of shared warehousing space in Rocky Mount – a stone’s throw from the new Connector facility.

Adjacent to this existing Rocky Mount facility, Kanban also has a pad in place for a new, as-large-or-larger facility that can be built to suit your precise needs.  This can include involving Kanban in your day-to-day logistics operations or going it alone.

This Rocky Mount campus has both rail siding and a transload yard.  So, whether your freight is shipping in boxcars or center-beam cars, we can perform rail-to-truck (or vice versa) transloading for you onsite.  To learn more about the ways in which Kanban can support your intermodal logistics operations, contact us today.