Advantages of Basing Your Distribution Center in North Carolina

In fact, the “First in Flight” motto still appears on the state’s license plates. North Carolina is first in something else too: business. And, when a location is this good for business, it’s bound to be a great place for logistics as well.

In this article, we’ll examine the business and logistics characteristics of the state and explore the advantages your operation can enjoy by locating your distribution centers in North Carolina.

North Carolina business at a glance 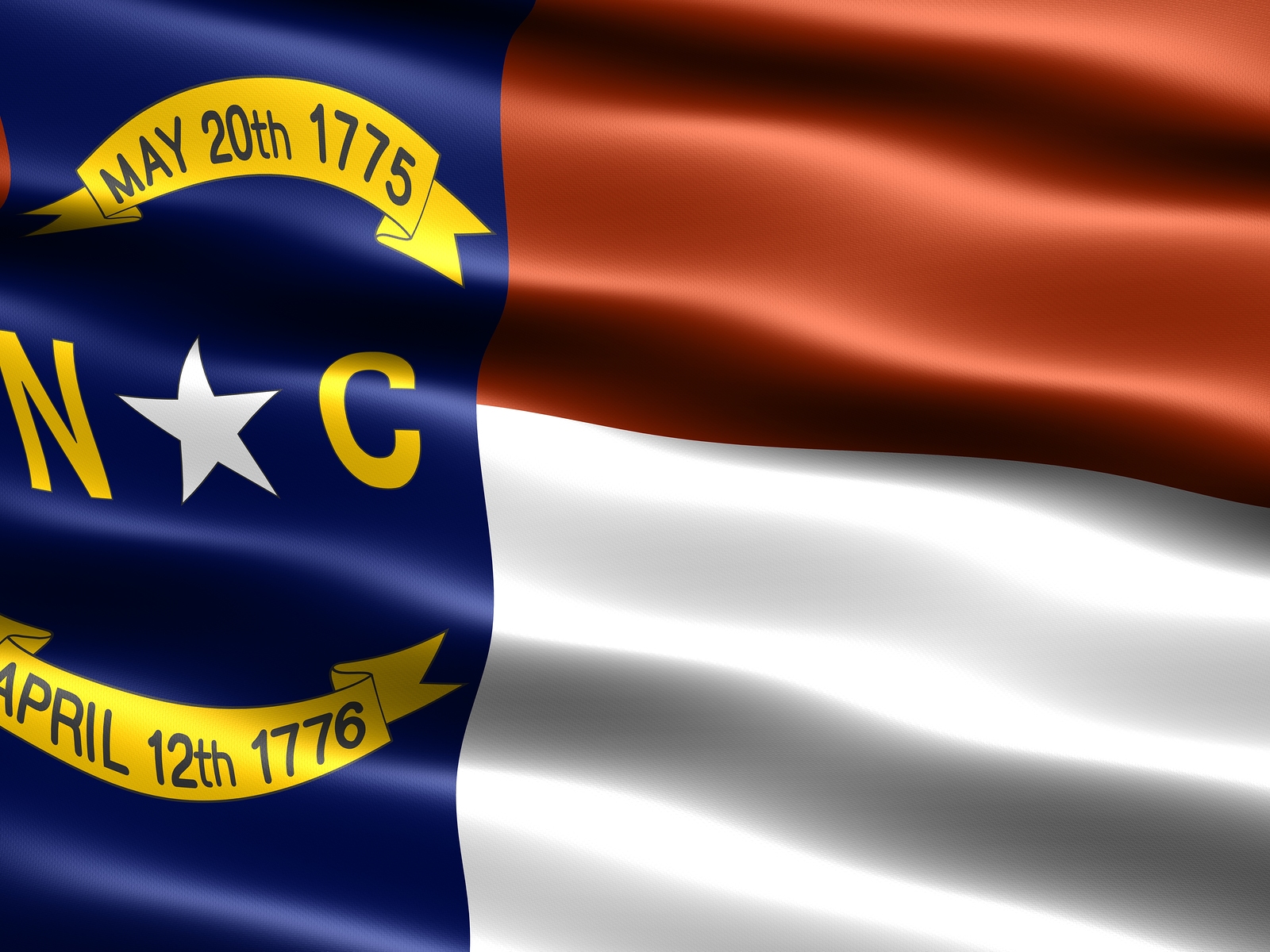 In 2019, FORBES Magazine ranked North Carolina the “Best State for Business” for the third year in a row. It has ranked in the top 5 for the last 14 years.

What’s behind this ranking?

The state is also ranked #5 in GlobalTrade Magazine’s “Best States for Manufacturing.” Here’s why:

The Eastern part of the state, in particular, has seen significant growth in recent years as companies like Triangle Tire and Corning, Inc. have opened major manufacturing facilities.

Manufacturing operations in the state are supported in no small part by the capabilities of third-party logistics (3PL) providers – specifically, 3PLs within the state that can provide inbound logistics services. These specialized inbound services include JIT delivery, kitting, packaging, VMI and other services that are essential to keeping manufacturing supply chains in motion.

Whether a company requires inbound logistics services or more standard warehousing and distribution services, there are major advantages to basing distribution center operations in North Carolina.

Prime East Coast location: First and foremost, there’s the location. North Carolina sits smack in the middle of the East Coast, midway between Miami and Boston, with access to several vital interstate highways like I-95, I-85, and I-40. It contains multiple freight rail systems, including those run by CSX and by Norfolk Southern Railway, and is also home to seaports in Wilmington and Morehead City as well as two inland ports. The Port of Virginia in Norfolk is also accessible to much of Eastern North Carolina. This proximity to the ports, rail and major highways makes the state an ideal location for both B2B and B2C distribution.

Ample space: In addition to its prime location, North Carolina has an advantage that other metropolitan areas don’t: it has space. There is plenty of space for new industrial construction, as well as expansion of existing structures – areas in which the state government has stacked its resources in recent years. With this space also comes maneuverability and a lack of congestion that other metro areas simply don’t have. For example, trucks can wait hours to get into the Port of NY and NJ, the largest port on the east coast. A single move at one of the North Carolina ports, however, takes an average of 18 minutes, and a dual move only takes about 30.

Lower logistics costs: The third – and most attractive to many – advantage of North Carolina distribution is the lower cost of doing business in the state. As noted in the FORBES report, North Carolina ranks #4 in the U.S. in terms of favorable business costs. Here’s how that is reflected in logistics and distribution operations:

As impressive as these distribution center advantages are, they don’t mean much unless the surrounding infrastructure supports the movement of goods. North Carolina continues to invest in its infrastructure, specifically its ports and intermodal capabilities.

In recent years, the state of North Carolina has invested heavily in its ports. There are four ports in the state: the Ports of Wilmington and Morehead City, as well as two inland facilities in Charlotte and Greensboro. Highlights of the state’s recent port enhancements include:

Many companies that utilize NC distribution centers within drayage distance of the ports are also taking advantage of foreign trade zone (FTZ) warehouses – such as those provided by 3PL providers – to avoid paying tariffs and duties on imports. Also known “free trade zones” outside the U.S., FTZ warehouses exist in a unique state of limbo. They’re geographically located inside the U.S., typically near a port, but are outside of U.S. Customs and Border Protection (CBP) territory. So, products inside an FTZ are physically here in the U.S., but not yet subject to import duties.

North Carolina contains multiple freight rail systems, including those run by CSX and by Norfolk Southern Railway. The state’s intermodal capabilities continue to expand, as evidenced by the Queen City Express mentioned above which allows the transport of massive containers between the Port of Wilmington and Charlotte.

Another key intermodal development is the onboarding of the CSX Carolina Connector – an intermodal hub where freight can transfer from rail to truck (or from rail to rail). The 330-acre site is the first intermodal hub to be built in Eastern North Carolina. The project is being built in Edgecombe County (Rocky Mount, NC) and should go live in 2020.

To 3PLs and other logistics companies, the Connector is a most welcome addition. Some of these 3PLs, like Kanban Logistics, have distribution centers with rail siding in Eastern North Carolina that are already served by CSX. The growth in volumes expected to accompany the Connector hub will enable these 3PLs to help supercharge logistics operations in the Eastern part of the state.

Turn to a 3PL for distribution centers in North Carolina

Now that you know what makes North Carolina a great distribution hub, partner with a 3PL that can give your operations a proper home in the state. Whether it’s your first DC or your tenth, there are warehousing and distribution service providers that can help you take advantage of all that North Carolina has to offer. Kanban Logistics is one such 3PL and offers over one-million square feet of Eastern North Carolina warehouse space to support the distribution of imports to manufacturers and retailers. To learn more about Kanban’s services for East Coast freight companies, contact us today