Things Are Looking Up for North Carolina Distribution

2017 finished on a high note for North Carolina Distribution, as the state’s business and logistics initiatives were bolstered by news of substantial new manufacturing and distribution projects.   These new operations are projected to bring over 1,200 new jobs and over $800 million of investment to the Tar Heel State. 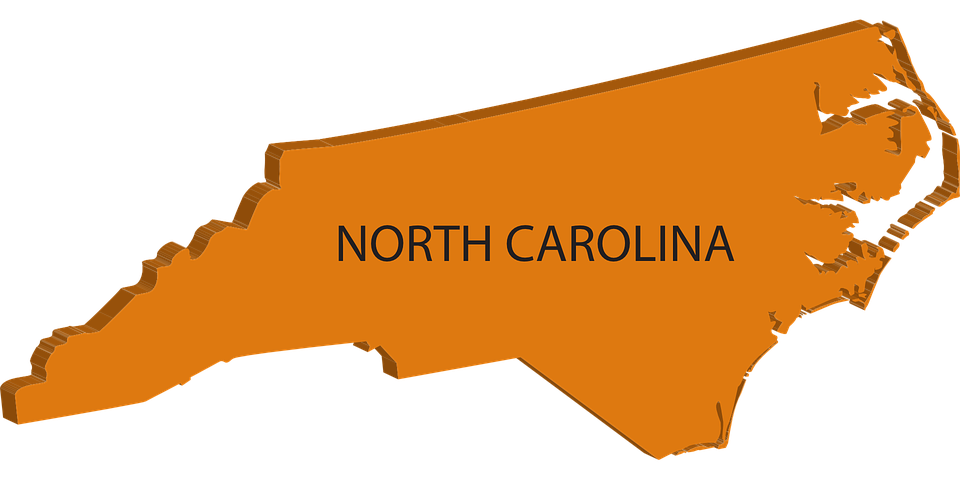 Last month, North Carolina governor Roy Cooper announced that Corning, Inc. – a leading science product manufacturer – is building a new manufacturing facility, as well as a distribution center, in North Carolina.  The $189-million manufacturing facility will be built in Durham and is expected to create 300 jobs in Durham County, according to the Rocky Mount Telegram.  The $86-million distribution center will be built in Edgecombe County – home to two of Kanban’s warehousing and distribution campuses – and is expected to create 126 new jobs.

This exciting announcement was quickly followed up with news of another big development.  According to The News & Observer, Chinese tire manufacturer Triangle Tyre Co. has invested $580 million to build two new manufacturing facilities in Edgecombe Country.  These facilities are the company’s first to be built outside of China, and they are expected to create over 800 jobs over 5 years.

There is also speculation that North Carolina may be the home of a very sizeable auto manufacturing plant for two leading companies in tandem with one another.  The state is already home to over 300 manufacturers in or related to the auto industry, and continues to build its auto logistics reputation.

In addition to the auto industry, North Carolina is a major hub for many types of manufacturing supply chains, including those within the food, retail, import/export and aerospace industries.

So, why do so many industries turn to North Carolina as a distribution hub?

First and foremost, there’s the location.  North Carolina sits smack in the middle of the East Coast, midway between Miami and Boston, with access to several vital interstate highways like I-95, I-85, and I-40.  It contains multiple freight rail systems, including those run by CSX and by Norfolk Southern Railway; and is also home to seaports in Wilmington and Morehead City, and to inland container ports in Charlotte and Greensboro.  The Port of Virginia in Norfolk is also accessible to much of Eastern North Carolina (for example, it is within two hours’ reach of Kanban’s campuses).

Then there is the space.  North Carolina has plenty of space for new industrial construction, as well as expansion of existing structures.  With this space comes lower costs for warehousing and distribution facilities, as well as less of the congestion found in major metro areas.

The state also has a young and well-educated workforce, and boasts the fifth-lowest labor costs in the country.  When combined with North Carolina’s already-low costs for facility space, these low labor costs make the state one of the most business-friendly in the U.S. in terms of cost.

Kanban’s North Carolina distribution operation provides over one-million square feet of space within one day’s reach of 70% of the U.S. population.  We offer rail siding, temperature-controlled space for food warehousing, and a wide variety of value-added services.  To learn more about Kanban Logistics, contact us today.