Use a U.S. Foreign Trade Zone to Help Offset the Impact of Tariffs

We’re well over a year into the U.S./China “trade war” and there is still a high degree of uncertainty over what will happen next. For importers of products from China into the U.S., however, the strategy remains the same: continue to import goods while trying to offset the impact of tariffs. And, many are finding that an effective way to do this is by importing goods directly into a U.S. foreign trade zone. 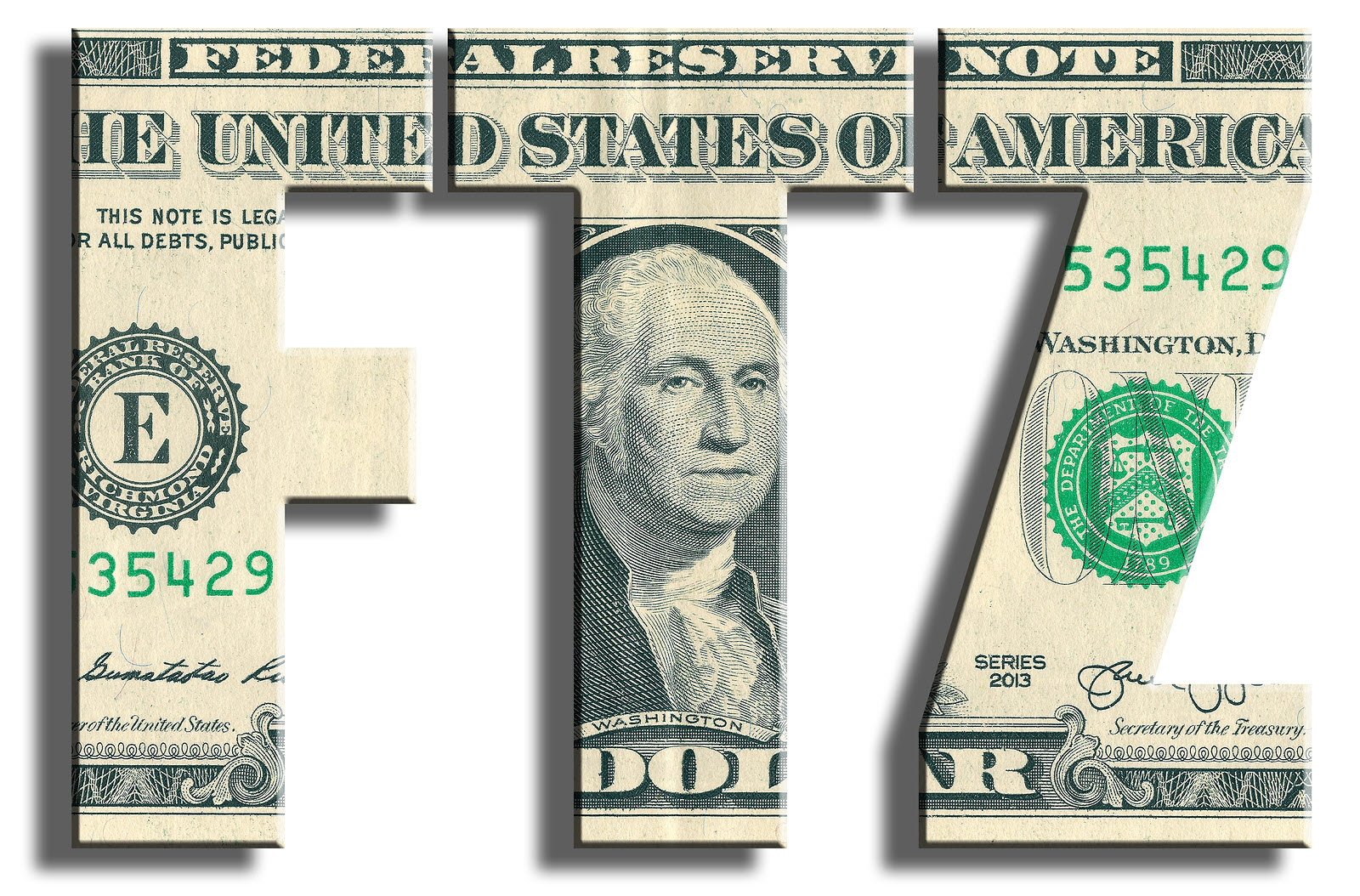 In the Spring of 2018, the U.S. began to place tariffs on a vast array of Chinese products that are commonly imported into the U.S. Under Section 301 of the Trade Act of 1974, the U.S. Trade Representative established 3 lists of Chinese imports which were to be affected by 10% or 25% ad valorem tariffs. All 3 of these lists ultimately reached the 25% rate.

The most pronounced effect on the shipping and logistics industries came with the announcement of List 3 in July 2018. This list included 6,000 products for which a 10% tariff was to go into effect in September 2018 before rising to 25% by January 1, 2019. What ensued was a mad shipping rush ahead of the holiday season. Importers were shipping products as fast as they could in order to get them into the U.S. before the 25% rate took effect. The container capacity of many ports – especially on the West Coast – was stretched to the limit. List 3 tariffs ultimately rose to 25% on May 10, 2019 after several extensions.

A new List 4 has since been established and tariffs on a portion of the affected items (List 4A) went into effect on September 1, 2019 with additional items (List 4B) to be affected on December 15, 2019. The situation remains a fluid one, with the countries continuing to negotiate.

Turning to a U.S. Foreign Trade Zone for Imports

With all this uncertainty, many shippers are doing what they did at the end of 2018: importing their products into the U.S. quickly to avoid the List 4B tariffs that go into effect in December. While this is a smart move in the sense that importers are avoiding tariffs, it is also a costly one. It’s costly because these companies will have to pay taxes and duties on all these products as soon as they arrive into the U.S. for distribution.

What if you could delay duty payments until the final distribution of the goods to customers, or avoid duties altogether if products are shipped outside the U.S.?

Meet the U.S. foreign trade zone (FTZ). These ‘zones’ are secure areas protected by U.S. Customs and Border Protection (CBP) but are not located within Customs territory. Merchandise may enter the U.S. via an FTZ warehouse or other type of facility without a formal customs entry, without payment of customs duties, taxes or tariffs, and without a thorough examination.

It is only when the product leaves the FTZ for distribution within the U.S. that these duties, taxes and tariffs are collected. If the product is exported directly from the FTZ to another country, then nothing is collected.

For many companies, it is substantially more attractive financially to pay these taxes and duties in chunks than to pay them all at once (as they would if imported into the U.S. without using an FTZ).

Importantly, Chinese goods (and any other goods) affected by U.S. tariffs under Section 301 must be admitted as “privileged foreign status” unless they are eligible for “domestic status.” What this means is that goods are effectively ‘locked in’ to the duties and tariffs that exist on the date that they physically enter an FTZ. So, if Company ABC imports goods affected by tariffs into an FTZ, the company will pay the tariffs at the admission-date rate whenever products leave the FTZ for U.S. Distribution.

Kanban Logistics operates the only activated, general purpose foreign trade zone in Eastern North Carolina. We have 175,000 square feet of modern, climate-controlled storage space located right in the middle of the East Coast, near the ports of Norfolk, VA and Wilmington, NC. If you’re looking for an FTZ on the East Coast of the U.S. or simply want to explore the option further, contact Kanban today.