Looking for a US Foreign Trade Zone? Consider North Carolina

In uncertain times, companies will do all they can to keep their supply chains moving while reducing costs. One effective way to accomplish both is to import products from overseas and warehouse them within a U.S. foreign trade zone (FTZ; also called “free trade zones”). In this article, we’ll take a closer look at FTZs: what they are, how they could benefit your company, and why North Carolina just may be the perfect place to locate one.

What are foreign trade zones?

Located in or near U.S. ports, foreign trade zones are secure areas that are under U.S. Customs and Border Protection (CBP) supervision, though considered outside of CBP territory.  Merchandise may enter the U.S. via an FTZ without a formal customs entry, without payment of customs duties or excise taxes, and without a thorough examination. 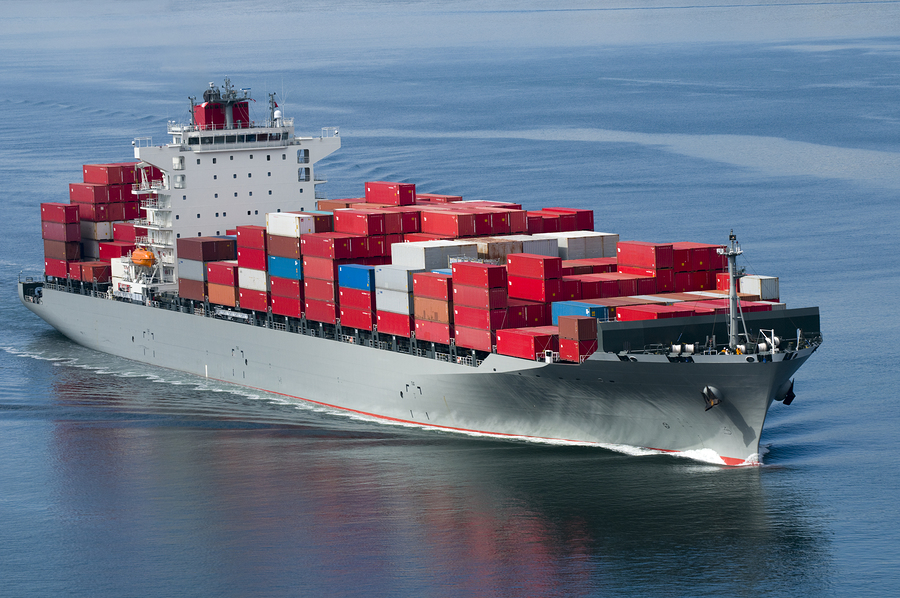 It is only when the product leaves the FTZ for distribution within the U.S. that these duties, taxes and tariffs are collected. If the product is exported directly from the FTZ to another country, then nothing is collected.

For example, let’s say that lawnmowers are shipped from overseas to an FTZ in the U.S., where a part will be added to each mower. Drayage services – such as those of a third-party logistics (3PL) provider – transport the products from the port directly to an FTZ warehouse. Final assembly is performed, and the finished mowers never leave the FTZ before being shipped back out of the country. No duties would be paid in this instance, as formal entry into the U.S. never occurred.

In a similar example, products arrive at an FTZ but are found to be damaged. The return shipment can be exported without any formal entry, and thus without duties being paid.

When to utilize a U.S. Foreign trade zone

A common reason to use an FTZ is to offset the impact of tariffs. In the recent U.S.-China trade war, tariffs were issued on a wide variety of products imported from China. Many companies turned to FTZs to help minimize the financial impact of these tariffs.

Here’s how it works: Let’s say that new tariffs are issued on Chinese imports. ABC Company imports 5,000 pallets of a product into the U.S. from China to get ahead of the rule. However, it only needs to distribute about 1,000 pallets of the product within the U.S. in the near future. It would pay taxes and duties on the value of the 1,000 pallets when they leave the FTZ and pay nothing on the remaining 4,000 pallets. Duties and taxes are only collected on the remaining products when they formally enter the U.S.

Importantly, Chinese goods (and any other goods) affected by U.S. tariffs under Section 301 of the U.S. Trade Act of 1974 must be admitted as “privileged foreign status” unless they are eligible for “domestic status.” What this means is that goods are effectively ‘locked in’ to the duties and tariffs that exist on the date that they physically enter an FTZ. So, if Company ABC imports goods affected by tariffs into an FTZ, the company will pay the tariffs at the admission-date rate whenever products leave the FTZ for U.S. Distribution.

In addition to avoiding tariffs, there are many other reasons that companies utilize FTZ warehouses. For many companies, it is simply more attractive financially to pay taxes and duties over time rather than to pay them all at once (as they would if product was imported into the U.S. without using an FTZ).

Additionally, companies may choose to import large volumes of product when the price is right or when circumstances dictate. The COVID-19 pandemic is a prime example of this. For U.S. importers, the pandemic has shown that products can become scarce – and imports can grind to halt – seemingly overnight. Companies may therefore want to ‘strike while the iron is hot’ and import as much product as they can, when they can, while deferring payments over time.

The primary benefit of using an FTZ is the cost deferment described above, allowing companies to hold on to their cash longer. Other key FTZ benefits include:

Now that you understand the benefits of FTZs, let’s turn our attention to a prime U.S. location to operate an FTZ: North Carolina. In 2019, FORBES Magazine ranked North Carolina the “Best State for Business” for the third year in a row. It has ranked in the top 5 for the last 14 years.

Advantages of a North Carolina distribution center include the following.

While an FTZ will help you defer substantial costs on your imported products, you will still have to pay for warehousing, associated labor, as well as transportation into and out of your FTZ warehouse. North Carolina has favorable distribution costs compared to other markets.

Speaking of prime location, North Carolina – especially Eastern North Carolina – is within two-hours reach of the Port of Virginia in Norfolk. The state is also home to seaports in Wilmington and Morehead City as well as two inland ports. Additionally, as North Carolina sits smack in the middle of the East Coast, it enjoys access to several vital interstate highways like I-95, I-85, and I-40 as well as multiple rail systems.

North Carolina has an advantage that other metropolitan areas don’t: it has space. With this space also comes maneuverability and a lack of congestion that other metro areas simply don’t have. For example, trucks can wait hours to get into the Port of NY and NJ, the largest port on the east coast. A single move at one of the North Carolina ports, however, takes an average of 18 minutes, and a dual move only takes about 30.

Prior to 2016, there were only a handful of areas within North Carolina that could be designated as U.S. foreign trade zones. Companies outside of these areas had to undergo a lengthy approval process to operate an FTZ. This changed in September of 2016 with the introduction of an Alternative Site Framework (ASF) that covers 25 additional counties in the state. Companies that operate within this ASF can now have their applications to operate FTZs expedited – shaving weeks, if not months, off of the approval process.

At Kanban, we operate the only activated, general purpose foreign trade zone (FTZ) in Eastern North Carolina – offering 175,000 square feet of modern, climate-controlled storage space with rail siding, and a full-service transload yard. If you are importing items into the U.S. and want to mitigate or even avoid import duties and tariffs, contact Kanban Logistics today to learn how we can put our FTZ to work for you.