Solar energy is now the fastest-growing source of energy on the planet, with installations growing by 68% annually over the last 10 years.  But not everyone in the industry is happy.  U.S. solar panel manufacturers have cried foul over the prevalence of cheaper imports and are pushing for a solar panel import duty to be levied on panels and materials coming into the country.

Before an import duty is implemented, however, many U.S. companies, like solar farm operators, are buying up panels at the “pre-tariff” rate and then partnering with logistics providers to store the equipment until it’s needed. 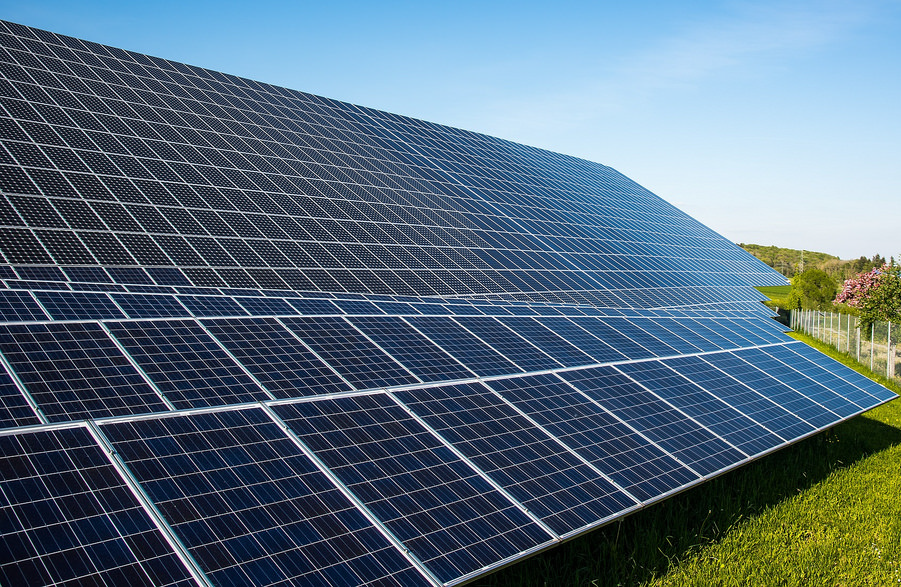 In April, two solar panel manufacturers that have declared bankruptcy, SolarWorld Americas and Suniva, petitioned the International Trade Commission (ITC) to seek tariffs, quotas, and fees on imported solar panel materials.  According to UtilityDive, the ITC “arrived at a unanimous decision in September that the importation of cheap solar panels is unfairly harming U.S. solar panel producers.”

Interestingly, the Solar Energy Industries Association (SEIA) – the major U.S. solar industry trade association – opposes tariffs on imported panels and materials because those tariffs will also apply to the exports of U.S. manufacturers.

In October, the commissioners of the ITC recommended tariffs, quotas, and fees that were less severe than those sought by SolarWorld and Suniva, but still sizeable, with tariffs of up to 35% being discussed.  This recommendation was followed by a November 17th report which President Trump now has 90 days to review before making a final decision

As the president reviews the ITC’s recommendations, many companies are wasting no time in procuring large amounts of panels that continue to stream in on containers from East Coast and West Coast ports.  Once obtained, many companies are entrusting these panels to third-party logistics providers (3PLs) for warehousing and distribution.

Obviously, there is a cost to these logistics services. But buyers have calculated that the warehousing and transport costs are far outweighed by the cost savings of buying before any tariffs take effect.

The most important consideration for a 3PL in this instance is warehousing capacity (i.e., having the storage space available), but that’s not the only one.  Many 3PLs offer scalable space and services and can increase or contract labor and space as needed.  This could be an invaluable benefit as solar companies navigate uncertain waters in the months ahead.

3PLs can also provide a wide variety of services complementary to warehousing, including inventory management, transportation (OTR and intermodal), and a host of value-added services.

With campuses throughout Eastern North Carolina, Kanban is located right in the middle of one of the most booming solar-energy regions in the country.  In terms of installed electric capacity, North Carolina is the number-2-ranked solar state in the U.S., second to only California, according to the SEIA.  And, it’s not just North Carolina that’s booming.  The entire I-95 corridor – from Florida up to New England – is embracing solar at a record pace.